ICC Commonwealth had experience working with tall historic structures for many years before the Department of the Interior’s “Standards” for the Preservation of Historic Structures was well mandated.

Over the past several decades, we have made a corporate commitment to remain actively involved with the preservation of our architectural heritage. We have worked on more than 50 light station projects and we are recognized as the industry leader. Our engineers and field personnel take the utmost care to preserve, restore and salvage the historic fabric of the lighthouse.

Some of our lighthouse restoration projects include: 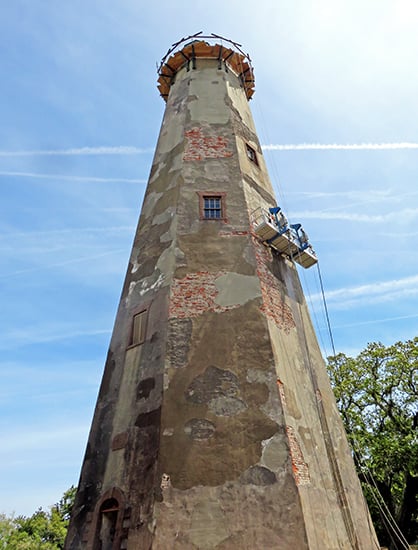 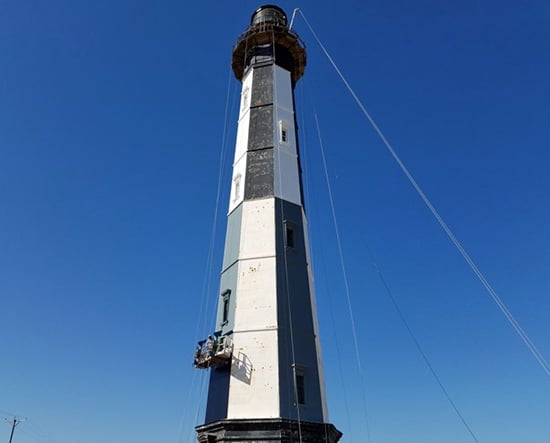